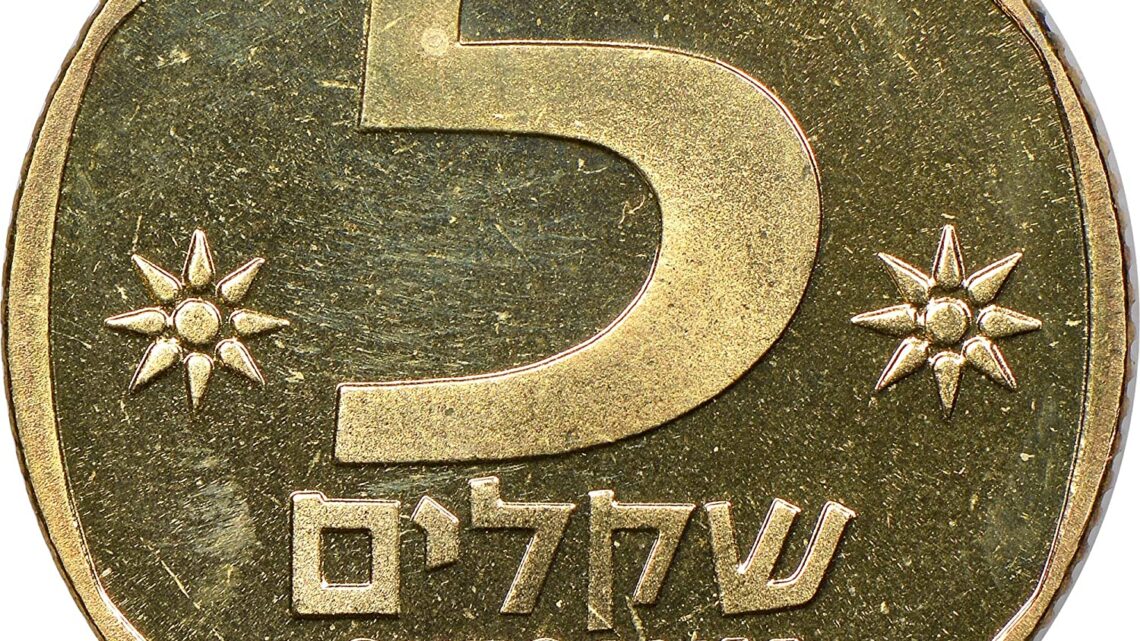 0
And you shall take the Levites for Me I am the Lord instead of all firstborns among the children of Israel. And [take] the Levites’ animals instead of all the firstborn animals of the children of Israel. So Moses counted every firstborn of Israel, as the Lord had commanded him. The firstborn males aged one month and upward, according to the number of names, was twenty two thousand, two hundred and seventy three. The Lord spoke to Moses, saying: Take the Levites instead of all the firstborns among the children of Israel and the Levites’ animals instead of their animals, and the Levites shall be Mine I am the Lord. As for the two hundred and seventy three of the children of Israel who required redemption, who are in excess of the Levites, you shall take five shekels per head, according to the holy shekel, by which the shekel is twenty gerahs.
Last week’s Torah portion begins the book of Numbers, Bamidbar. The portion begins with a census of all the military age men in the nation. The exception to this account is the tribe of Levi. Levi is not counted for purposes of the army, instead, they are to serve Hashem directly.
Originally, the firstborn of every household was supposed to serve Hashem. However, the firstborn took part in the Golden calf incident. The tribe of Levi did not. Therefore, the duty of service to Hashem is given to the tribe of Levi instead of the firstborn. However, the census that was taken showed that there were 273 more firstborn than there were Levites. A commandment of Hashem is permanent. So, an accounting must be made for the extra 273 firstborn.
The additional firstborn were to be redeemed, at a cost of 5 shekels per person. This redemption causes the numbers of Levites and firstborn to be completely rectified. Because Hashem’s commandments are permanent the redemption of the firstborn must occur.
Even until today, every firstborn son of Israel must be redeemed. This is done with the ceremony of the Pidyon HaBen. Around the time of circumcision, financial compensation is given to a Kohan to redeem the firstborn son from service to Hashem that was substituted by the Levites.
Posted inBlog News
Tagstag2 tag4 tag5

No comments to show.

You shall not hate your brother in your heart

Powerful Sound of the Shofar!

This is off canvas menu widget area. To enable it add some widgets into Appearance – Widgets – Menu Section, and go to Customizer – Main menu to set the icon position.

Powerful Sound of the Shofar!